The world has a surprising amount of animals. There are millions of species that populate land, sea and air. The diversity in the animal kingdom is truly astounding; here is our collection of interesting facts about animals.

Here are some interesting facts about animals you may find interesting: 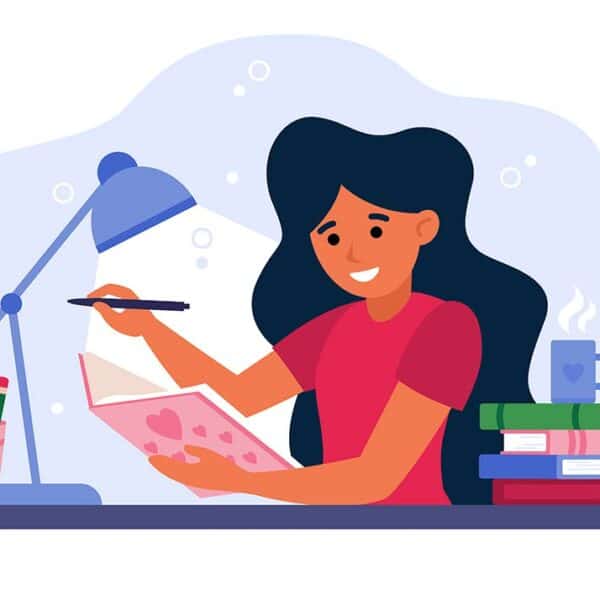 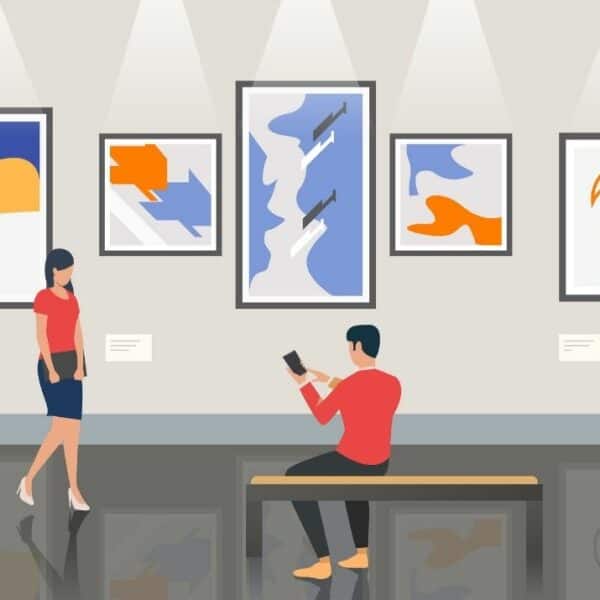 8 Signs Your Manifestation is Close and Around the Corner! Evolve Your Mind

How Do Manifestation Quotes Help You Attract?