We’ve put together 37 facts about art that are truly incredible.

Art is one of the most important parts of human civilization. It has existed for as long as humans have, and just like we don’t know how to live without food or shelter, we cannot survive without art in our lives. Art is something that makes us feel good about ourselves and the world around us.

Without it, there would never be a Mona Lisa painting or an iconic song by Michael Jackson. Because art is such an important part of society, learning facts about it can provide you with valuable knowledge that can help you appreciate things more fully in your everyday life.

Heres are 37 facts about art that will blow your mind! 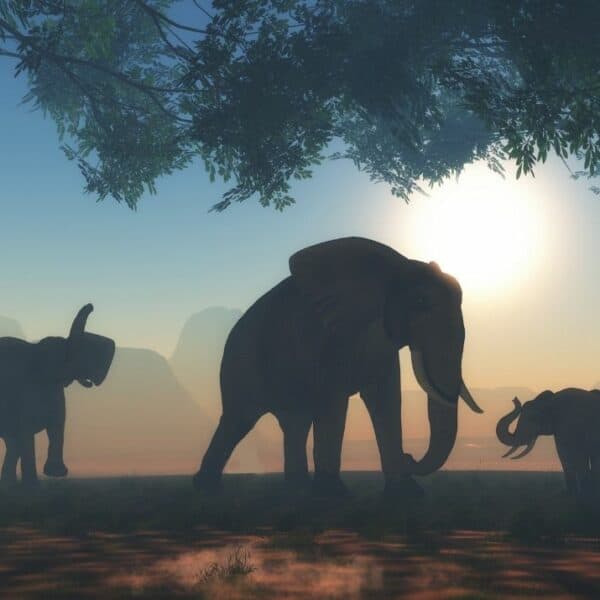 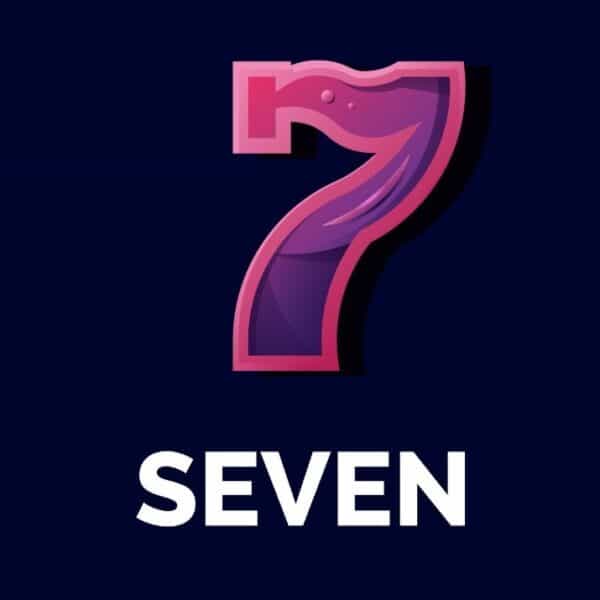 How Do I Know Someone Is Manifesting Me?

How to Know Your Manifestation is About to Happen?

8 Signs Your Manifestation is Close and Around the Corner! Evolve Your Mind