Human beings possess intelligence as well as the unique ability to form cultures and historical narratives. Evolved through anthropogenesis, they also possess distinctive features and traits, such as the ability to stand straight, walk upside down, and use organized language to communicate, which distinguishes them from other animals and species.

The human body is a piece of quirky machinery specially designed to accomplish tasks that other species are simply incapable of.

Brain neurons receive electrical impulses from various cells in the body all the time. This ensures the proper functioning of cells as the human nervous system conveys information in the form of electricity carrying messages.

Much like how electric charge flows through wires, electrical charge also flows between cells within the human body. As a matter of fact, the human brain produces close to 25 watts of power at any given time. This is equivalent to the electrical energy required to power a light bulb.

Every Human Has a Unique Tongue Print

The human tongue is unique. It is home to about 10,000 taste buds and is the only muscle in the human body capable of sensing taste.

However, the most amazing fact about the human tongue is that every human has a unique tongue print. This print varies even in the case of identical twins. This is precisely the reason why the lingual impression is now being used as a biometric authentication feature.

Don’t worry, there is no sorcery involved here! When it comes to the human body, everything is a simply complicated science. Human beings are smaller during the day.

This happens because at night the spinal cord is no longer fighting gravity and is thus able to stretch and relax properly. When the spinal cord is at rest, the human body replenishes the lost fluids between inter-vertebral discs, which leads to people becoming almost half an inch taller during the night. As a matter of fact, NASA claims that when astronauts visit space and are out of the clutches of gravity, they can become taller by up to 2 inches.

The Human Brain Is Exemplary

This makes the human brain an extremely powerful memory device, so much so that it can store 1 petabyte of information. To make that easier for you to understand, a petabyte is the amount of memory space needed to store 4.7 billion books. Amazing, isn’t it?

When Humans Sneeze, Their Heart Actually Skips a Beat

Adding to the list of mind blowing facts about humans, here is one more. Have you ever thought why do people say God Bless when someone sneezes? Here is the reason. The sneezing cycle begins when a signal is sent to the brain that something is irritating the lining of the nose and thus, must be thrown out of the system.

The Stomach Generates a New Mucous Lining Every Three Days

The human digestive system releases hydrochloric acid to aid the process of digestion. This acid released is so powerful and acidic in nature that it can be compared to battery acid.

How Do You Think Our Stomach Can Handle All These Different Types of Acid?

However, the mucus that lines the stomach ensures that this acid stays within the digestive system and is used only for digesting food. This is the reason why the human body generates a new mucous lining every three days.

This is one of those mind-blowing facts about humans that never ceases to amaze. Each human foot has 26 bones. Both the feet together, thus, have 52 bones. In contrast, each leg only has four bones.

Moreover, over and above these 26 bones, each foot also has 33 joints, 19 muscles, and more than 100 ligaments. No wonder humans can walk and run with such ease.

We get goosebumps when we feel excited, scared, aroused, or cold, but have you ever thought why do humans get goosebumps? They are a vestigial trait, remnant of the evolution that humans have undergone.

Mammals with long fur use erect hair to protect themselves from the cold as well as to make themselves look bigger and dangerous in an adverse situation. Humans have scanty body hair, but when they feel cold or frightened, much like as in mammals, these body hair stand up in response to the sensation they are feeling.

Irrespective of how we look and differ from other human races, genetically, all human beings are 99 percent the same. As a matter of fact, a recent study has revealed that all humans are 99.9% identical.

Humans Are So Different Yet So Similar, What Do You Think About That?

It is the 0.1% variation that is responsible for our physical differences. However, this tiny varying part of the DNA holds enough information to establish the geographical ancestry of a person.

Can you believe it? Fingerprint testing has been used for decades now as a way of establishing identity, yet no one knows how fingerprints are formed.

The Human Body Sure is Strange Don’t You Think?

However, scientists concur with the fact that fingerprints begin to take shape during the 10th week of pregnancy and by the time the fetus is 6 months old, fingerprints take their shape fully.

However, three genetic conditions — Adermatoglyphia, Naegeli-Franceschetti-Jadassohn syndrome, and Dermatopathia pigmentosa reticularis — can lead to a person being borne without fingerprints. This list on mind blowing facts about humans is just a perfunctory introduction to the wonders that humans and the human body are full of. Don’t you agree?

Did You Enjoy These Mind Blowing Facts?

Do you feel good about yourself after reading this article? Is there anything else you would want us to write on? We always look forward to hearing your word. Now if you like you can write your ideas down on our social media. We are always looking around to see what you have to say. 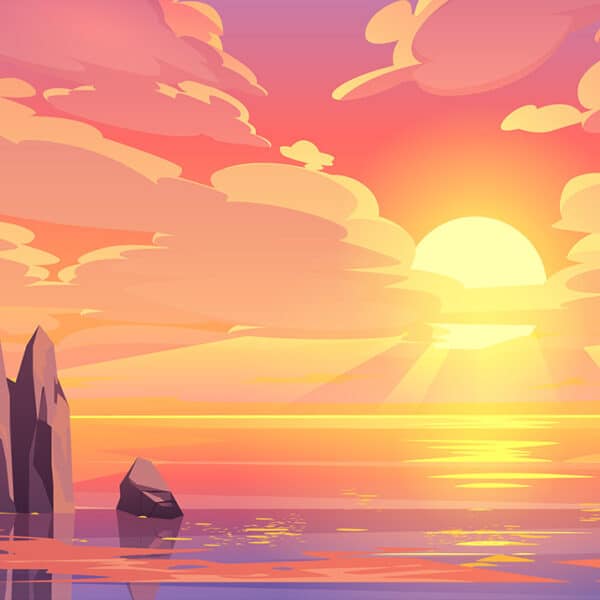 How Do Manifestation Quotes Help You Attract?

Signs That Your Manifestation is Coming! Discover Creative Power