No, manifestation is not bad if you’re a Catholic as long as you don’t manifest sinful things.

No, manifestation is not bad if you’re a Catholic as long as you don’t manifest sinful things.

Before we dive into it further, let’s explore the meaning of manifestation. According to some sources, it means making something apparent or making something happen. It is also referred to as the law of attraction (LOA) in certain instances.

It is a belief that entails that positive and negative thoughts can bring positive and negative outcomes or energy, respectively. Multiple religions have different narratives on this. Some even define it as such: what you focus on comes your way, whether it is good or bad. Some even state that manifestation allows you to have power in your own hands.

In this article, we will explore whether manifesting is bad if you are catholic.

Does Manifesting Go Against God?

Some argue that believing in the law of attraction or manifesting your desires might lead to believing that you are your own god. They say manifesting allows you to conjure up your reality, and when that happens, it can be a challenge to God’s sovereignty. To quote: “We can make our plans, but the Lord determines our steps (Proverbs 16:9)”.

The association between manifestation and occult practices is also notable. When it gets out of hand, manifestation might encourage you to engage in questionable practices to see your dreams come true and achieve what you desire.

Remember too that there is nothing wrong with wanting to manifest financial security for you and your family. There is a big difference between that and manifesting money for greed.

What Does the Catholic Church Consider a Sin?

What is Sin? Sin in the Catechism of the Catholic Church as explained by WalpoleCatholic.Net:

Sin is an offense against reason, truth, and right conscience; it is a failure in genuine love for God and neighbor caused by a perverse attachment to certain goods…. It has been defined [by St Augustine] as “an utterance, a deed, or a desire contrary to the eternal law.”

Sin is an offense against God…. Sin sets itself against God’s love for us and turns our hearts away from it. Like the first sin, it is disobedience, a revolt against God through the will to become “like gods,” knowing and determining good and evil. Sin is thus “love of oneself even to the contempt of God.”

When Does Manifestation Turn Into Sin

A sin is usually characterized as an act that is carried out of sheer love and obsession for oneself and has a self-serving purpose and is usually harmful to others. If you’re manifesting activity that hurts others, yourself, alters the mental state of other people, or takes something away from them, then it is a sin.

An example of a potentially sinful manifestation would be to manifest someone else’s partner. Check out our full article on Can You Manifest Someone Who Is in a Relationship?

An easy way to help make sure that what you are trying to manifest is not sinful is to simply replace the word ‘Universe’ with the word God. Would this manifestation be something that you would pray to God about?

If you want your friend’s marriage to break up because you fancy her husband is not something you’d pray to God about. Coveting thy neighbor’s wife/husband is commandment number 9 and indeed a sin.

There is another rationale that states that if you use manifestation for the greater good, then it can also be used as a tool for religion to grow and help make other people’s lives better. It allows you to become confident in your abilities. However, crossing the line, hurting people, and taking stuff away from them are not sinless manifestations.

Are Christians Allowed To Manifest?

If your intentions are positive and you are not hurting yourself or others in the process, then you can manifest.

Manifestation is the process of creating your reality through thought. Many people assume that manifestation would go against one of the main tenants of Christianity: “Ask and it is given.” However, this isn’t true. In fact, the act of asking (and believing in your heart that you have already received) is the first step towards manifestation!

The truth is that many Christians are already practicing manifestation without even knowing it. When a Christian prays and asks God for something, they are already manifesting their desires. However, they may not realize this due to their religious background.

Manifestation has been around for thousands of years, so why shouldn’t Christians be able to use it too? As long as they don’t go against God’s word or teachings in the Bible there should be no problem with using these techniques for personal gain. The only thing left now is choosing which type of manifestation method will work best with your beliefs.

What’s the Difference Between Manifesting And Praying?

Praying and manifesting differ from each other.

The former means talking to God and asking Him for your needs and wants. Meanwhile, the latter is primarily focusing your thoughts on a desired outcome – believing in your thoughts, your desires, and how that can bring something good in your life or other people’s lives.

Is There a Chance Of Manifestations Going Wrong?

You might not realize it, but there are some common myths about manifestation that could lead to you manifesting something you don’t want. Here are the top four reasons manifestations won’t work for you:

As long as you manifest with good intentions, you won’t face any negative outcomes. You should only be thinking about things that will benefit you or others and refrain from manifesting things that might be harmful to others or backfire in the future. However, if you are still confused about what you are manifesting simply ask yourself if you would pray to God with the same request. 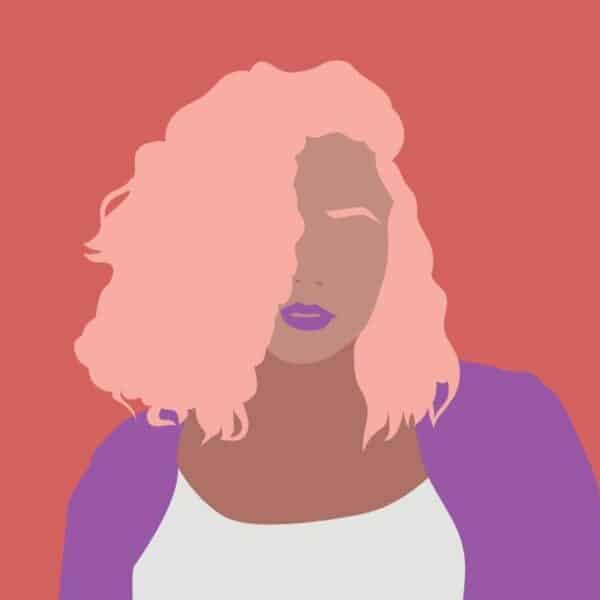